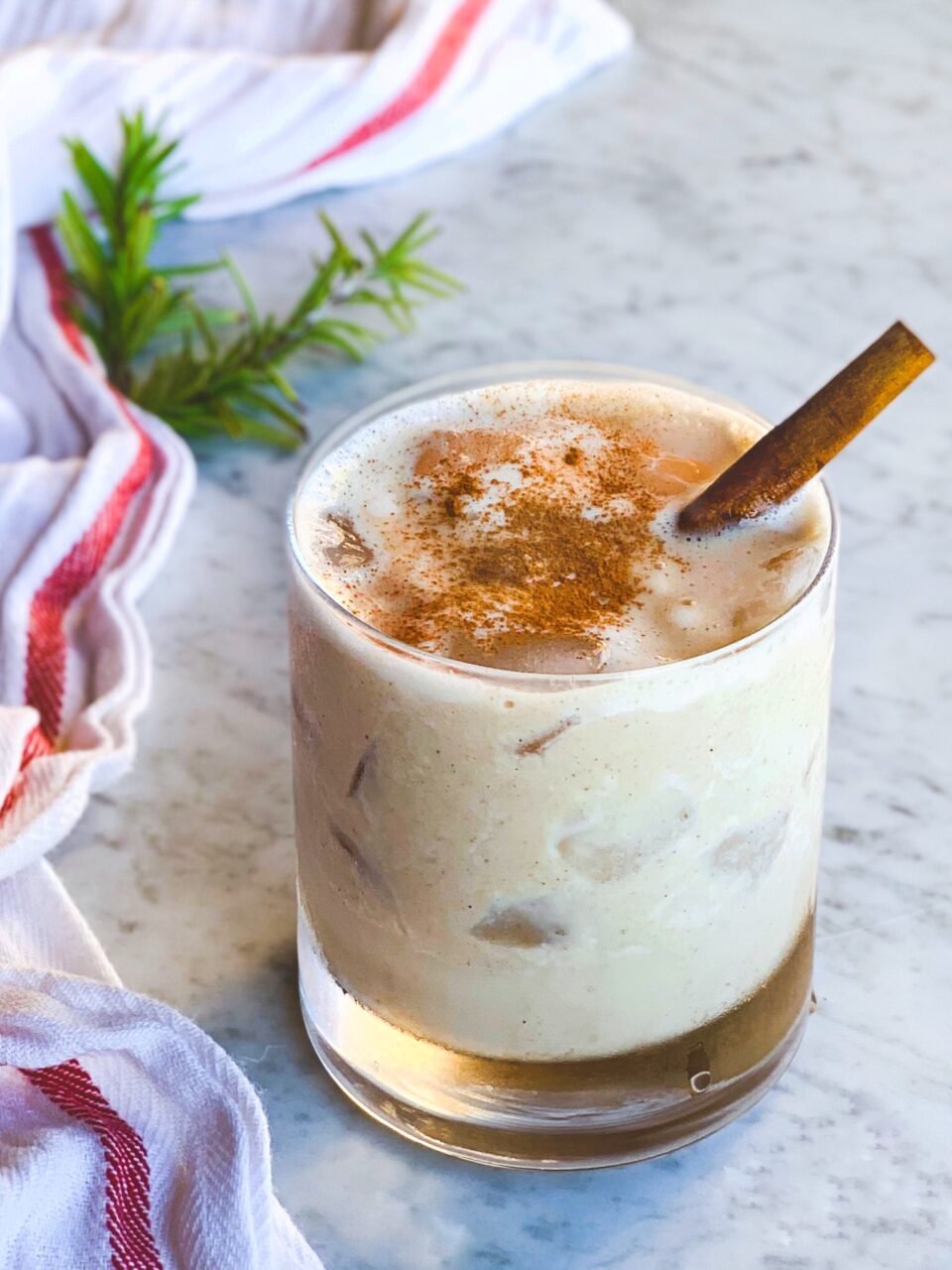 If you’re not a fan of eggnog, but you want a festive, creamy drink, I’ve got you!!! A friend of mine that lives the expat life in San Miguel de Allende posted about a holiday cocktail he was drinking. It looked so good! All he knew was that it was creamy, and it had apple cider & bourbon in it. I think I figured it out!! See what you think! 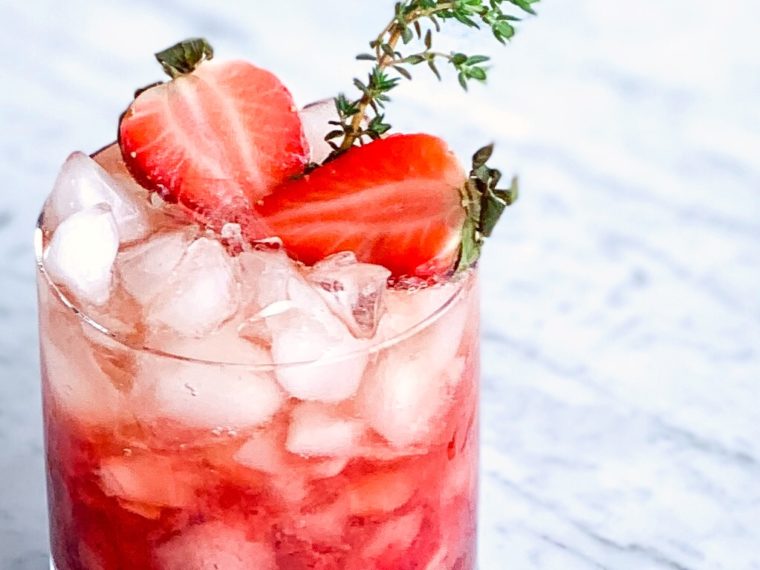 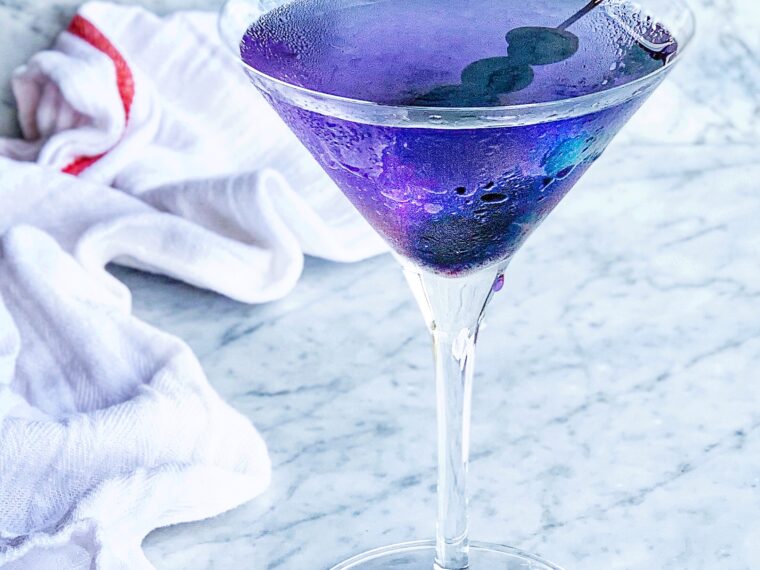 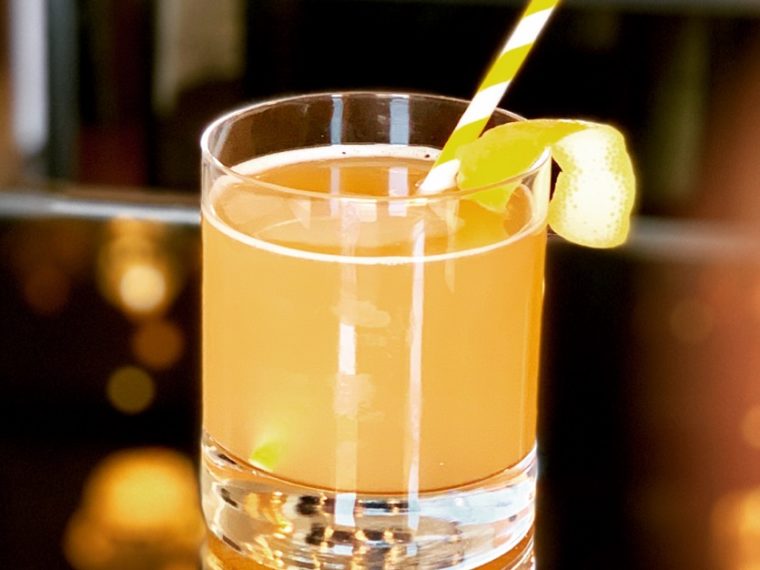 This site uses Akismet to reduce spam. Learn how your comment data is processed.

Hi everyone - this is Hubs: We are immensely heart

KEY LIME PRIDE CUPCAKES🌈🧁 Just got back from

My mom’s GERMAN PLUM CAKE❤️❤️❤️ She

As many families get ready to commemorate Memorial

EASY ASIAN DUMPLING SOUP🥬🥟 If you need a qui